Home » Narrowboats: Obvious things you need to be told

Some things are so obvious that they need no explanation. Other things are so obvious that people THINK they need no explanation but in reality, they’re only obvious when you know. We consider pretty much everything to do with narrowboating falls in to the latter category so to help get you into the know we came up with our list; Narrowboats: Obvious things you need to be told.

Where does the water go when I pour it down the plug hole?

We refer to the water that goes down your plug hole as grey water, grey water is basically any dirty water which goes down a plug hole and so when you’re washing your hands, your dishes or throwing away your cold cup of tea down the sink that water is all going out of a little hole in the side of the boat straight into the canal. Something which came as a bit of a shock to Olivia when she was just about to clean our paint brushes only to find me shouting to stop!

Why doesn’t my shower drain into the canal too?

You probably take for granted that when you take a shower the water disappears down the plug hole, well try having this attitude in a narrowboat and watch your shower flood all over your bathroom. This is because the plug hole for the shower is below the waterline and so it cannot simply drain out into the canal like the rest of the grey water. The solution to this is what’s called a whale gulper, it is a small pump which will run while you shower and pump the water from the shower out via the plug hole above the waterline and out into the canal. Some are automatic pumps, some require you to switch them on when you shower, that’s all down to your narrowboat itself.

Where does the running water in my taps come from?

Put your mind at ease, the water in your taps does not come from the canal thankfully especially after what we learnt about grey water. Because you’re not hooked up to main supply of water you have to get it from a water tank which you fill manually. Check out our article “How to fill up water on a narrowboat” to find out how and where you can fill up your water.

Why does my boat make a loud noise when I turn on my taps?

But why does it carry on after I’ve turned the taps off?

Mains supply of water is pressurised as it comes to your house and so when you turn on your tap you get an immediate flow of water, however because the water on your narrowboat is coming from an unpressurised water tank the system needs to pressurise it so it comes out of your taps the instant you turn on the tap rather than waiting for the pump to kick in. It does this by using something called an expansion tank which is an additional holding tank between your water tank and the taps. When you have turned your tap off the pump will continue to work so it can refill this expansion tank ready for next time you turn on the taps, that’s why you hear the noise even after you’ve turned off the taps.

Why is the floor so cold?

The bottom of narrowboats sit below the waterline of the canal, because the canal itself is very cold everything below this waterline will be chilled, it’s the same as keeping cans of beer in a bucket of cold water in the summer, they get cold and stay cold. Because the floor and everything below the floor of your narrowboat is essentially in the canal it gets very cold, slippers are a must!

How can you get WiFi when there’s no phoneline?

There’s no hiding it, we’re in a modern world where we don’t want to miss out on our Instagram and Netflix and so figuring out how to get internet on a narrowboat is a key question to ask regardless of how obvious the answer. We actually wrote two articles on two different methods:

How to get internet on a narrowboat

How to get FREE WiFi on a narrowboat

What kind of licence do you need to drive your boat?

Remarkably you don’t actually need any form of driving licence to drive your boat! Unlike a car where you need to be proficient before you’re considered safe to set off on the road, the canals are a seemingly lawless place where you can just pick up a boat and set off without any experience. I’m not sure if this is a good thing or a bad thing. 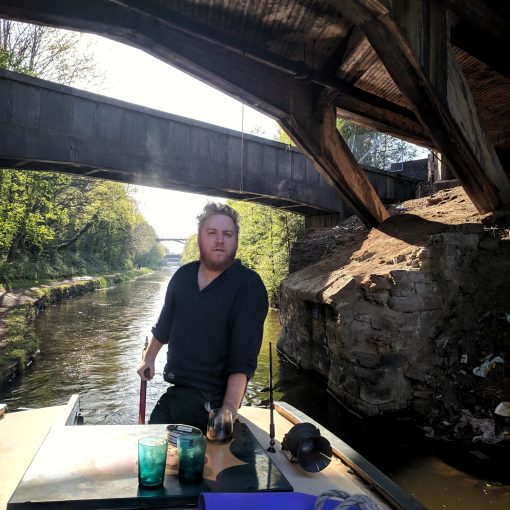 You’ve been given the keys, the many many keys, to your narrowboat and you’re on your way. The only problem is that […] 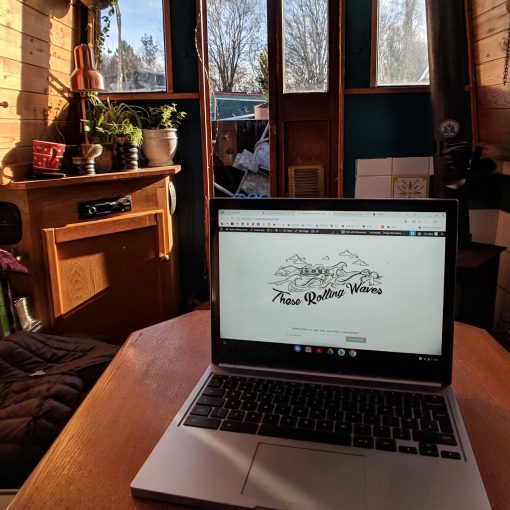 It’s a fact of life these days that water, electricity and gas are not the only utilities anymore, one that is seemingly […] 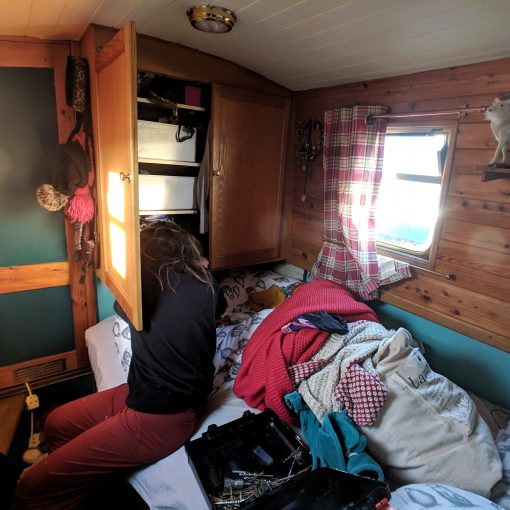 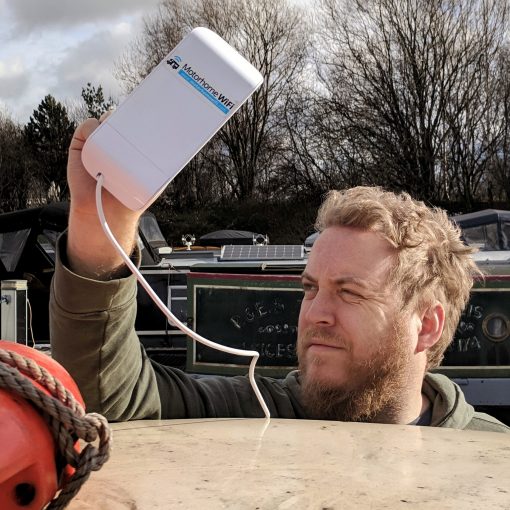